1.Programming for SEOs – Whiteboard Friday
2.The Ultimate Guide to Platforms and How They Can Benefit Your Business
3.Online Fashion Retail: 11 Essential Statistics
4.The Demographics of Social Media in 2019
5.Eight Subreddits Every Marketer Should Follow
6.Baby Amazons take on their American role model
7.The Streaming Video-on-Demand War Is Going to Get Bloody 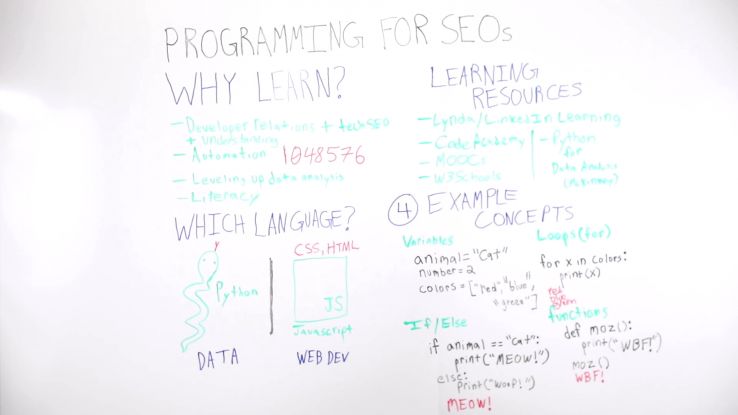 Why should you learn how to program?

2.The Ultimate Guide to Platforms and How They Can Benefit Your Business 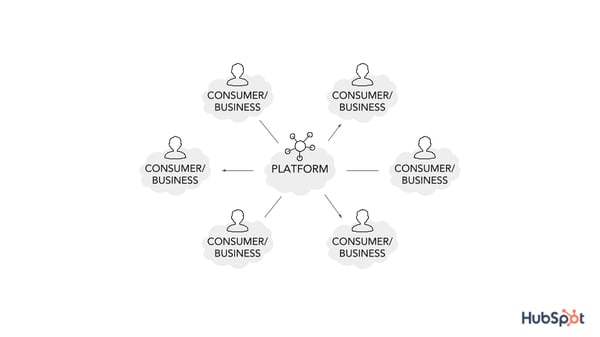 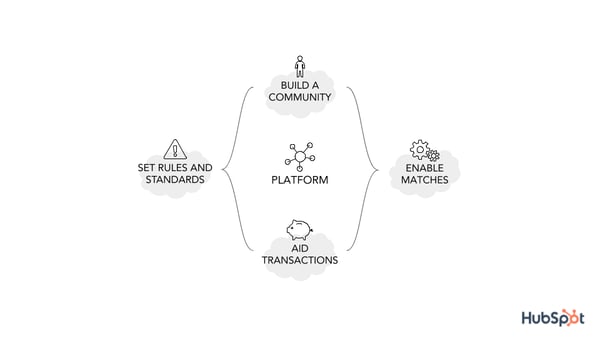 Airbnb
Airbnb has revolutionized the hospitality and lodging industry. For a company that owns no property, it has beat out some of the most popular hotel chains.

Uber
Uber doesn’t own any cars. The Uber platform supports both parties. By managing payment, ratings, and all dispute resolutions, Uber makes it easy to be both a driver and rider — and only takes a small percentage of earnings.

Facebook
Facebook produces no original content and owns no media … yet, it collects data and brings in tons of advertising revenue. It is a great example of a platform’s reciprocal network effects that create monetization opportunities for the platform itself.

Amazon
Amazon doesn’t own the vast majority of the products they sell. Sure, it owns warehouse space, advertising space, a handful of product lines, and now transportation fleets … but it primarily sells other companies’ inventory. It enables (easy, quick, and cheap) transactions between sellers and buyers.

On top of that, Amazon brings in billions from advertising, seller fees, and Prime membership subscriptions.

Medium
Medium rocked the online publishing world when it was released in 2012. Bloggers, writers, and journalists could publish content online (without cost) without having to worry about hosting a website or getting their work approved by editors. 4.The Demographics of Social Media in 2019

/r/Marketing Top 3 Posts of All Time:

/r/DataIsBeautiful Top 3 Posts of All Time: 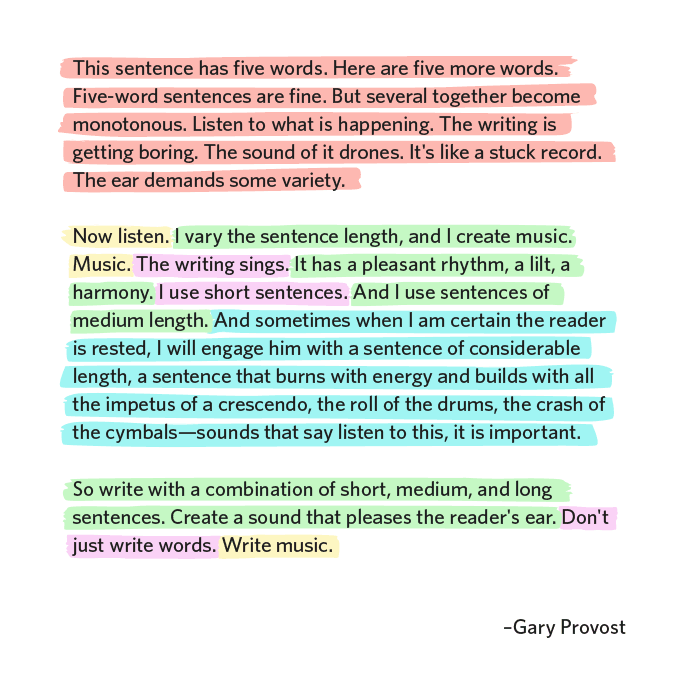 /r/BigSEO Top 3 Posts of All Time:

First, they were born adapted to tricky local markets.
Second, they often had to build their own infrastructure in places where payment and delivery systems are rudimentary or non-existent.
The third similarity is that the emerging e-merchants tend not to hold and sell merchandise themselves. Regulators in developing countries have also been tougher on anticompetitive behaviour than their counterparts in America and Europe.
Fourth, they do not make much money at the moment. Many are burning through cash

7.The Streaming Video-on-Demand War Is Going to Get Bloody 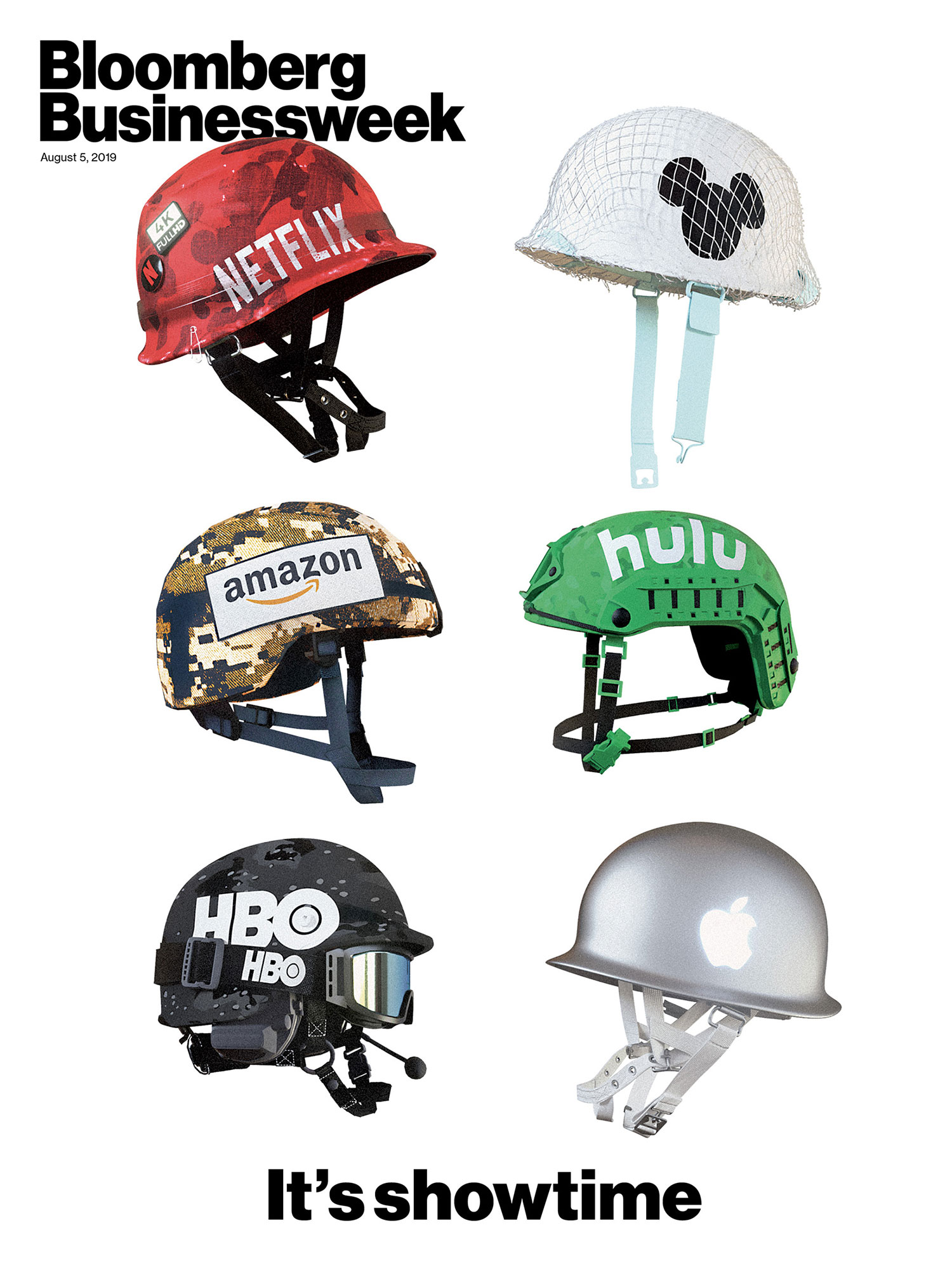 Model
Netflix’s model—charging a monthly fee for a large amount of ad-free, on-demand programming that streams to any internet-connected device—has inspired millions of people to cancel their pay-TV service and get their home entertainment online.

For decades, Disney, NBC, Time Warner, and other entertainment behemoths enjoyed a lucrative, straightforward business model. They packaged TV programs into channels, then sold them to consumers through cable and satellite distributors such as Comcast Corp. or DirecTV, which pass along recurring subscription fees even if few people are watching a particular channel. The networks collected billions of dollars from the advertising they served up during commercial breaks.
Retention
Annual cancellation rates among traditional cable and satellite distributors hover around 4%
Netflix, which has the lowest turnover rate of any streaming service, still loses about 7% of its existing subscribers each year
Spending
Walt Disney Co. decided its programming stockpile still wasn’t robust enough and paid $71 billion for the bulk of 21st Century Fox.
Disney agreed to pay at least $5.8 billion to Comcast to take over full control of Hulu. Disney said it plans to spend more than $1 billion on original programming in fiscal 2020 for Disney+.
CBS Corp. has introduced several original series exclusively for its online channel, CBS All Access. These include Star Trek: Discovery, which costs $8 million on average per episode, making it one of the most expensive shows in TV history.
Amazon.com Inc. acquired the rights to make a TV series based on The Lord of the Rings, paying some $250 million before a single script has been written, an actor hired, or a bucolic hamlet commandeered.
WarnerMedia is developing a sumptuous Game of Thrones prequel for HBO.
Apple has enlisted TV help from Steven Spielberg and Oprah.
Netflix has been expanding the scope of the race by investing heavily in video infrastructure, production, and talent in Africa, Asia, Latin America, and Europe. While amassing more than 150 million subscribers globally, the company has also been locking down Hollywood talent.