It will be essential for marketers to find new and engaging ways to deliver personalized and enriching experiences that also ensure trust and value for the end-user.

the key now lies in embracing user interests rather than just their personal information, working to remove the pain points felt by consumers in online advertising through understanding what a user wants to see in ads – more than simply what their data profile might suggest they want.

2020 will also see the continued battle between browsers and audience tracking. The threat to the third-party cookie from Apple’s ITP and the ICO’s guidance will hugely impact addressability within the digital market.

We predict 2020 will see the rise of second-party data use among marketers as more players outside the big five – Apple, Amazon, Google, Microsoft and Facebook – collaborate and forge partnerships to build alternatives to the walled gardens. 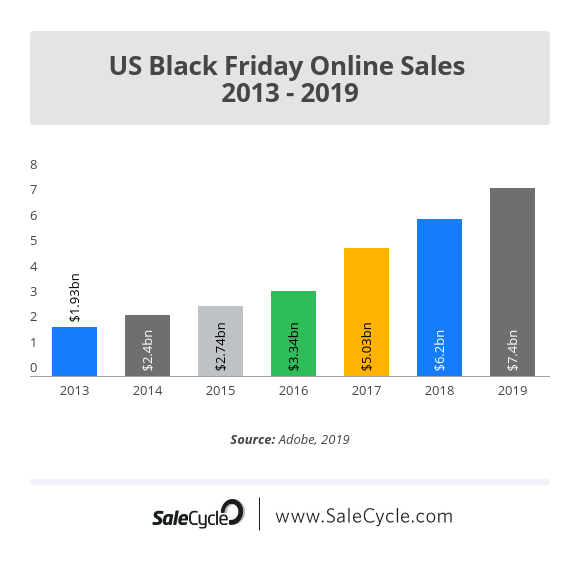 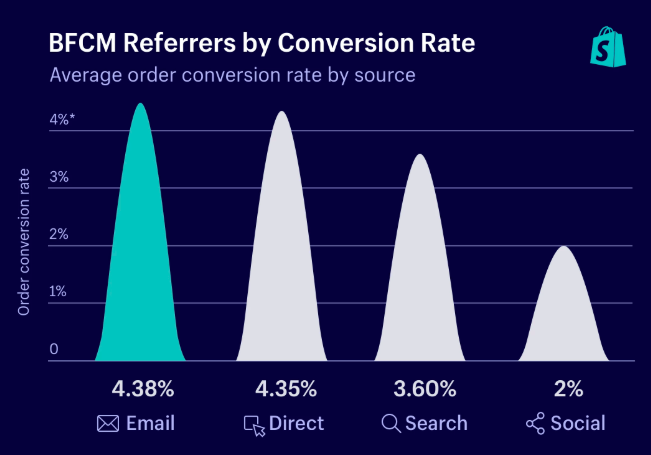 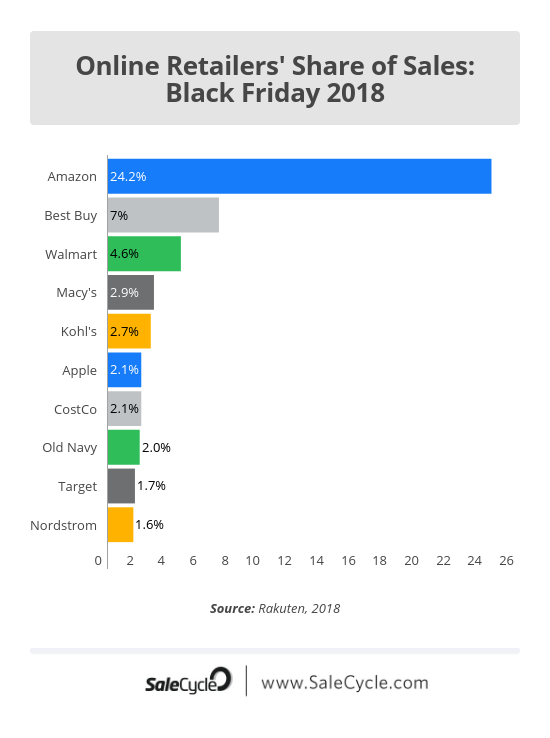 The local algorithm has always been based on relevance, prominence, and proximity.

4.Neuromarketing: What You Need to Know

The field of neuromarketing—sometimes known as consumer neuroscience—studies the brain to predict and potentially even manipulate consumer behavior and decision making.

“Neuromarketing” loosely refers to the measurement of physiological and neural signals to gain insight into customers’ motivations, preferences, and decisions, which can help inform creative advertising, product development, pricing, and other marketing areas. 5.A Day in the Life of a Digital Marketer

6.The future of Google: Alphabet turns a Page and a Brin

Google was founded in 1998. Today it handles over 2trn search queries a year, and produces the Android operating system that powers 80% of the world’s smartphones. It has shaped the age of the internet and mobile computing in the way that Microsoft helped define the age of the desktop pc. 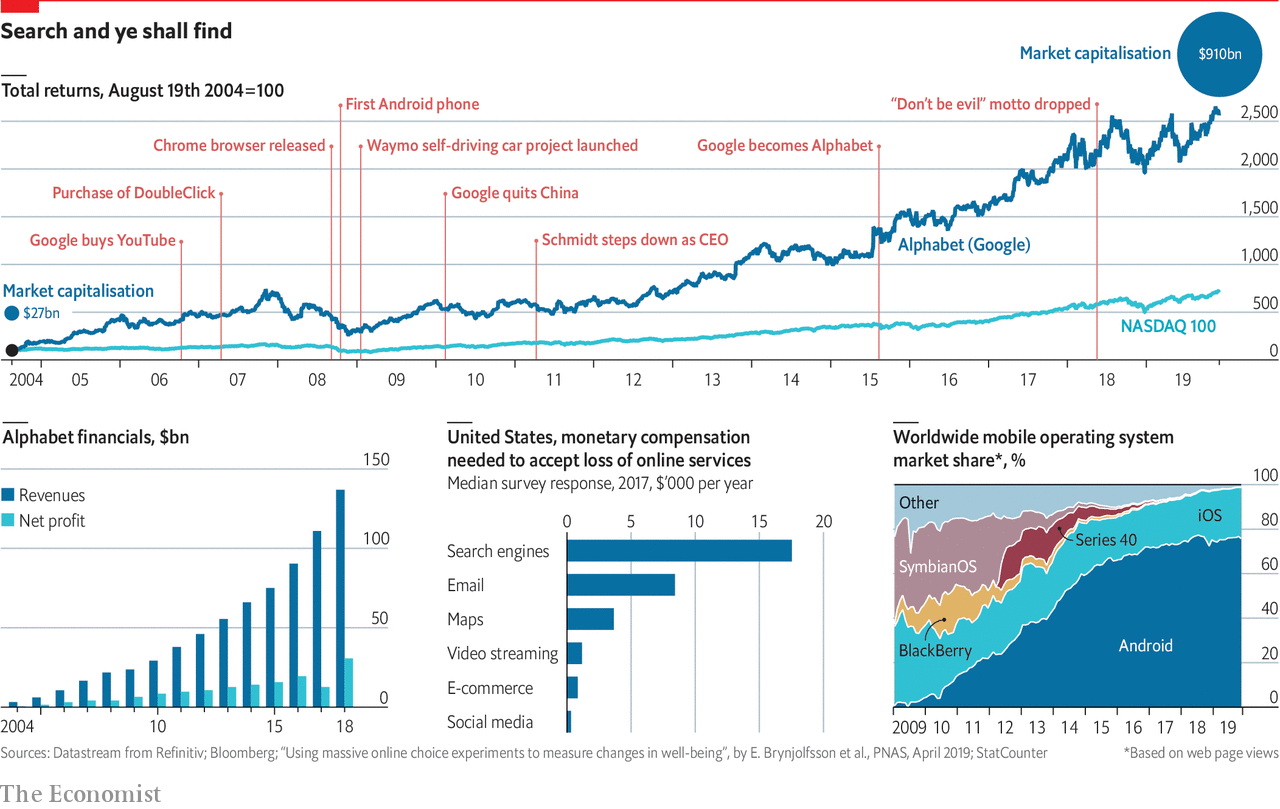 Those still wedded to Google’s once-official credo, “don’t be evil” (ditched in 2018), have condemned decisions to offer a censored search engine in China (also binned) or work with America’s armed forces.

Although Alphabet rakes in billions, it remains a one-trick pony. Ads bring in over 80% of revenue, little changed from 2015. Its share of the online-ad market is down a bit; that of smaller rivals, such as Amazon, is up a lot. Microsoft has successfully reinvented itself as a cloud-computing firm after Bill Gates stepped down in 2000; it is now worth more than Alphabet.

7.Amazon Turns to Cloud Hardware to Outrun Microsoft and Google

In a major reversal, the company is selling its new $250,000 Outposts rack servers to security-conscious enterprise customers. Amazon’s big new move against the likes of IBM, Hewlett Packard Enterprise, and Dell Technologies as well as cloud rival Microsoft Corp.

Amazon’s cloud arm reported $32 billion in revenue for its four latest quarters, a big slice of the $227 billion global market for cloud software and services.

Some of the last conversations that pushed Amazon into hybrid products were with media companies that wanted to host video streaming and animation software on AWS.