1. Everything You Need to Know About Communication Theory
2.Timeline of Apple Inc. products
3.The Ultimate Guide to Public Relations in 2019
4.7 Types of Marketing Organization Structures
5.The Top 5 Creative Brand Ideas You Need to Know
6.The History of Advertising: A Timeline
7.How to Rock Your Back to School Marketing Campaign [Infographic]

1.Everything You Need to Know About Communication Theory 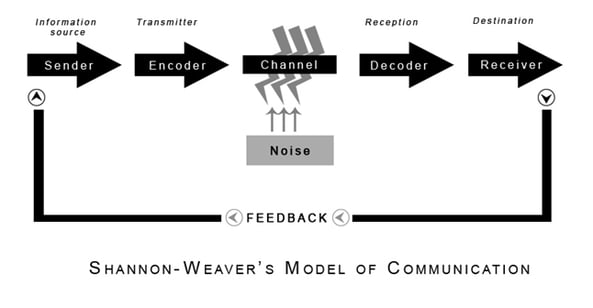 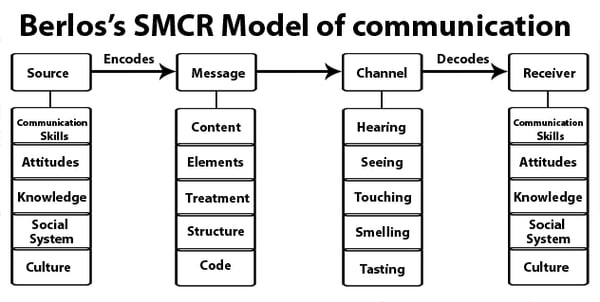 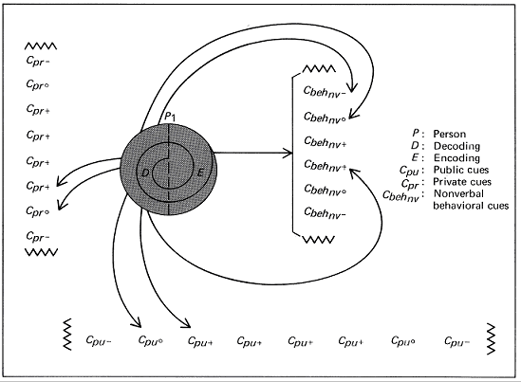 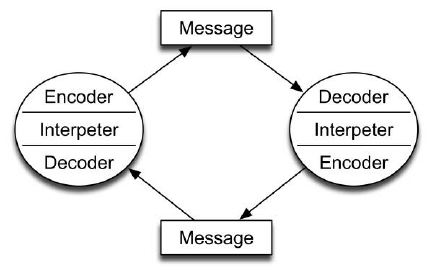 3.The Ultimate Guide to Public Relations in 2019

Media: Owned vs. Paid vs. Earned Public Relations vs. Marketing
The main goal of public relations is to boost the reputation of your brand, while the main goal of a marketing campaign is to drive sales.

Core Activities of PR
Typical day-to-day tasks of a PR manager can vary massively. However, they often focus on:

5.The Top 5 Creative Brand Ideas You Need to Know

6.The History of Advertising: A Timeline

1472| THE FIRST PRINT AD IS PUBLISHED
William Caxton printed ads for a book and tacked them to church doors in England.

1704|THE FIRST NEWSPAPER AD IS PUBLISHED IN THE U.S.
The Boston News-Letter publishes an advertisement for a buyer for a Long Island estate.

1842|THE FIRST ADVERTISING AGENCY IS FOUNDED
Volney B. Palmer opens shop as an advertising “agent” stating that he is “the duly authorized agent of most of the best newspapers of all the cities and provincial towns in the United States and Canada, for which he is daily receiving advertisements and subscriptions…’

1868| THE COMMISSION MODEL IS ESTABLISHED
Francis Wayland Ayer of N.W. Ayer & Son charged advertisers a fixed commission, which would become the standard payment practice in the advertising industry for many years.

1878| J. WALTER THOMPSON DEFINES THE MODERN ADVERTISING AGENCY
J. Walter Thompson defined the modern advertising agency. He is credited with creating the account management role, and he started the practice of housing creative and media (the creation and placement of ads) under one company.

1882|IVORY SOAP IS 99-44/100% PURE
Inspired by the results of lab tests, this slogan stands the test of time and is illustrative of the approach Proctor & Gamble has taken for the past more than 130 years.

1900|A POLAR EXPLORER PUBLISHES A RECRUITMENT AD
This recruitment ad published by polar explorer Ernest Shackleton is often cited as one of the best ads of the century. However, its legitimacy and the year of its publication have come under scrunity recently.

1915| CADILLAC EXPLAINS LEADERSHIP
The Penalty of Leadership ad appeared once in the Saturday Evening Post. It begins with, “In every field of human endeavor, he that is first must perpetually live in the white light of publicity. Whether the leadership is vested in a man or in a manufactured product, emulation and envy are ever at work. In art, in literature, in music, in industry, the reward and the punishment are always the same. The reward is widespread recognition; the punishment, fierce denial and detraction.”

1922| ADVERTISING MOVES TO THE AIR WAVES
The WEAF, which formed the National Broadcasting Company, airs 10-minute radio advertising programs for $100.

1926|A COPYWRITER ADVOCATES FOR TESTING ADVERTISING
John Caples writes the headline ”They Laughed When I Sat Down at the Piano But When I Started to Play!’ that advertised a home-study music school course. Caples would become a leading figure in the direct copywriting industry and an advocate for testing (and then testing again) the effectiveness of ads.

1930|ROSSER REEVES INTRODUCES THE UNIQUE SELLING PROPOSITION
Reeves introduced the idea, which supported Claude Hopkins’ “pre-emptive claim” theory, that ads should contain a single message that would set the company apart from its competition, and this message should be repeated over and over.

1935|THE MIDWEST MECA OF ADVERTISING IS FOUNDED
Leo Burnett opened his Chicago agency with a bowl of red apples on the reception desk, a tradition that remains to this day. This practice was inspired by a newspaper columnist who wrote that Burnett’s agency, which opened during the Great Depression, would fail and Burnett would have to sell apples on the street instead. The agency would become famous for its creation brand mascots, including Tony the Tiger, the Jolly Green Giant, and the Pillsbury Doughboy.

1941|ADVERTISING INVADES THE HOME
The first TV ad appears featuring a Bulova watch that ticks. The brand paid $9 for the 20-second spot.

1944|SMOKEY THE BEAR MAKES AIRWAVES
This classic icon was introduced by the U.S. Forest Service and the Ad Council.

1947|DE BEERS COMMERCIALIZES ETERNAL LOVE
Frances Gerety pitches the line, “A Diamond Is Forever.” It has appeared in De Beers engagement advertisements since 1948.

1957| DAVID OGILVY BECOMES THE FATHER OF ADVERTISING
Ogilvy writes the headline for the Rolls Royce account: “At 60 miles an hour, the loudest noise in this new Rolls Royce comes from the electric clock.” Ogilvy, who built one of the largest and most successful agencies in the U.S., began his career in advertising at the age of 38.

1957|A SLOGAN CHANGES PUBLIC PERCEPTION
Clairol introduces the campaign, “Does she … or doesn’t she?” It becomes one of the most successful slogans, spurring a change in attitude about women coloring their hair.

1958|SUBLIMINAL ADVERTISING IS BANNED
The National Association of Broadcasters bans advertisers from broadcasting messages that pass below the limits of perception.

1959|DDB GETS THE ATTENTION OF MADISON AVENUE
Bill Bernbach, Helmut Krone, and Julian Koenig create the “Think Small” campaign for Volkwagon, the greatest ad campaign of the century according to Advertising Age. Bernbach becomes the leader of the “creative revolution” and reorganizes his creative teams to pair an art director with a copywriter.

1967|”MAD WOMEN” TAKE OVER MADISON AVENUE
Mary Wells founds Wells, Rich, Greene, making her the first female CEO of a major advertising agency. Wells would become the first female CEO of a company listed on the New York Stock Exchange. The agency would create famous TV work for Braniff Airlines and the “I love New York” campaign under the creative direction of Milton Glaser.

1980|CALVIN KLEIN SHOCKS A NATION
15-year-old Brooke Shields caused a controversy when she said, “You want to know what comes between me and my Calvins? Nothing.”

1984|1984 TAKES OVER THE SUPER BOWL
Apple’s iconic 1984 commercial airs during the Super Bowl. The ad, created by Lee Clow’s team at Chiat/Day, is considered one of the best ads of the century.

1988|NIKE CREATES THE MOST FAMOUS SLOGAN
Nike introduces the “Just Do It” tagline, which was pitched by Portland’s Wieden & Kennedy.

1994|THE FIRST BANNER AD ASKS FOR CLICKS
Hotwire.com (now known as Wired) launched, featuring between six and 12 banner ads. The most famous and what is commonly referred to as the first banner ad was AT&T’s banner that said, “Have you ever clicked your mouse right here? You will.” It had a clickthrough rate of 44%.

1998|THE PPC MODEL IS INTRODUCED
Bill Gross of Goto.com introduced the paid placement model (PPM), a precursor to the PPC model.

2002|EARBUDS GET A MAKEOVER
TBWA\Chiat\Day creates the “silhouette” campaign to promote the iPod.

2004|DOVE REDEFINES BEAUTY IN ADVERTISING
Dove’s Real Beauty campaign sparked conversations about women’s peceptions of themselves. The campaign has lasted more than 10 years and was listed as Advertising Age’s No. 1 campaign of the 21st century (so far).

2004|THE HOLDING COMPANIES DOMINATE
An estimated 65% of the world’s ad revenue flows through the six major agency holding companies, which have been on a buying spree since the 1980s.

7.How to Rock Your Back to School Marketing Campaign [Infographic]